Temps exceeded 120 degrees on Labor Day weekend in the Parker area, something that only happens officially once every few years on average. 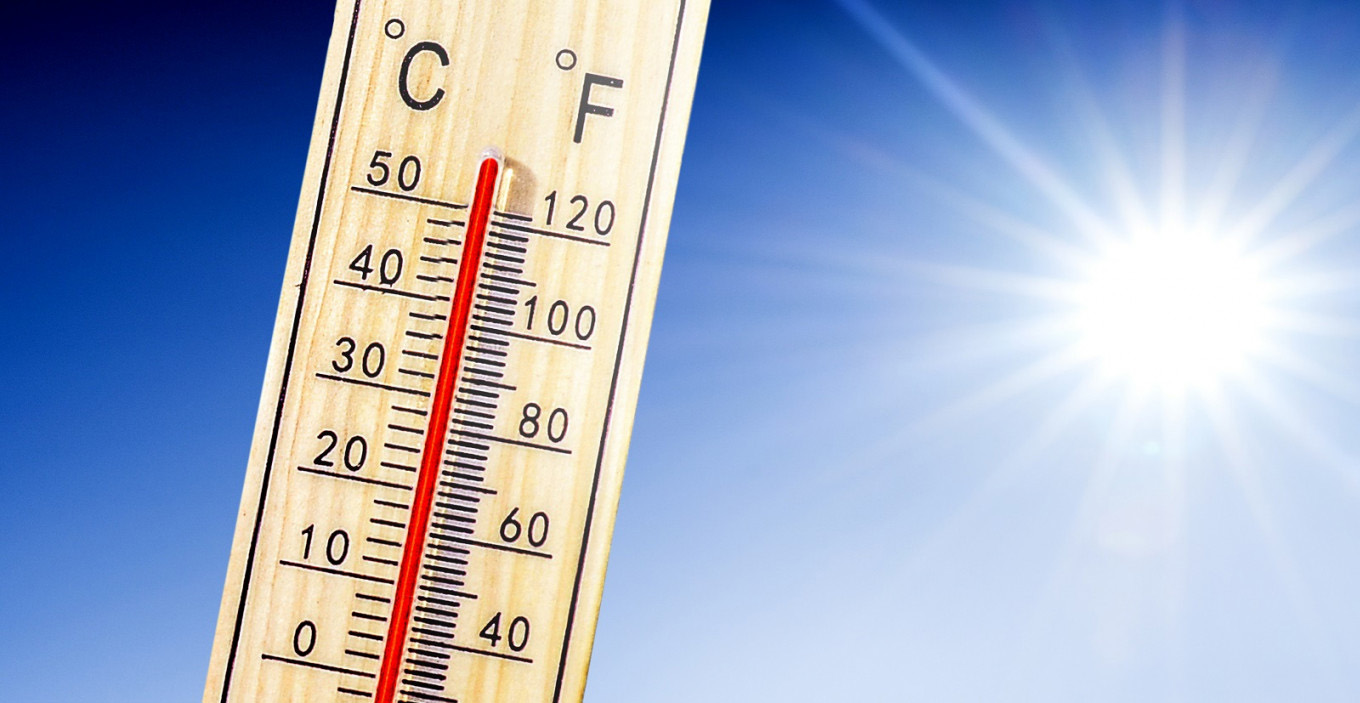 Phoenix had its hottest August ever. Over the weekend, the Salvation Army opened heat relief stations across the city.

An excessive heat warning for the entire region continues into Monday before the weather breaks. But even when it does, it’ll be weird in places: Denver will experience weather whiplash, with a 60-degree drop in the city’s high temperature from 99 degrees on Sunday to just 37 degrees on Tuesday.

Parker is forecast for 118 degrees Monday, followed by a little break: a high of 91 on Wednesday and an overnight low of 70.