La Paz County Recorder Shelly Baker stopped by the studios of KLPZ 1380am to talk with me about yesterday’s recall election which unseated Mayor Ed Foster in the town of Quartzsite. Watch below (click the small play button to stay on this page; requires Flash). 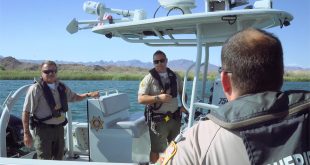 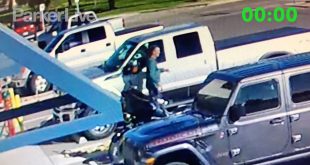 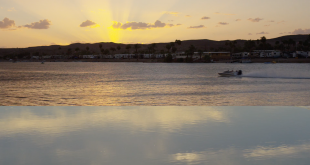