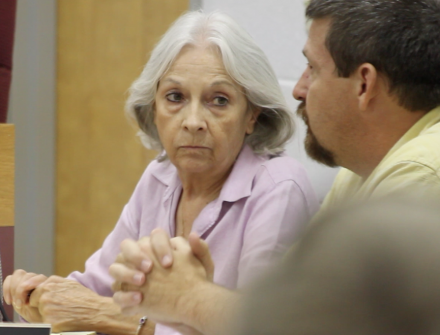 Quartzsite Town Manager Alex Taft was placed on administrative leave today by a majority of the Quartzsite Common Council. The details were discussed in executive session, behind closed doors.

Taft is going to remain on the payroll, but must hand over keys and other town property while on leave. She will be checking in with the Town each morning from home (Town Attorney Martin Brannan said Taft is moving house at the moment so may be in one of two places during work hours).

No public reason was given for the Town’s action today, which came less than 2 hours after a signed restraining order from La Paz County Superior Court Judge Michael Burke, which barred the council’s actions on the original agenda. There was some exchange between councilman Mark Orgeron and Brannan as they argued about whether they could even convene in executive session.

The special meeting lasted a total of approximately one hour. 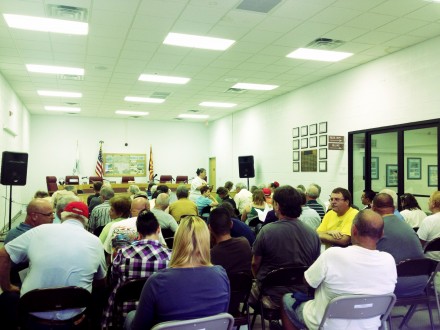