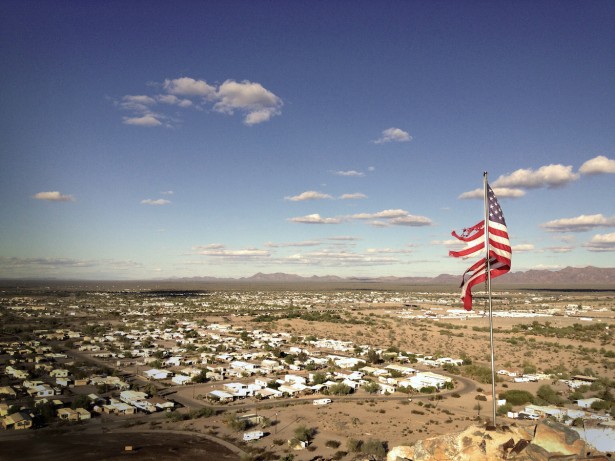 Quartzsite police responded to the apparent suicide of Brad Trainor Wednesday, who they describe as “well known” in the town.

In the morning hours of Wednesday, April 1st, QPD responded to a 911 call reporting a suicide. They were taken inside a small trailer by the person who called the police at 1070 W Main Street. Inside, officers found a male lying on a bed with a single gunshot wound to the head. The Quartzsite Fire Department arrived on scene and he was pronounced dead upon their arrival.

QPD says officers spent hours processing the scene, determining next of kin and making notifications. The department says it is “vigorously investigating” all angles and aspects of the case to verify and determine the situation surrounding Trainor’s death.

“If anybody has any knowledge of Mr. Trainor’s final hours please contact QPD at (928) 927-4644,” a press release reads. “QPD is dedicated and working hard to protect and serve our citizens and visitors of our small community.”