Elderly woman found after wandering away from camp near Quartzsite 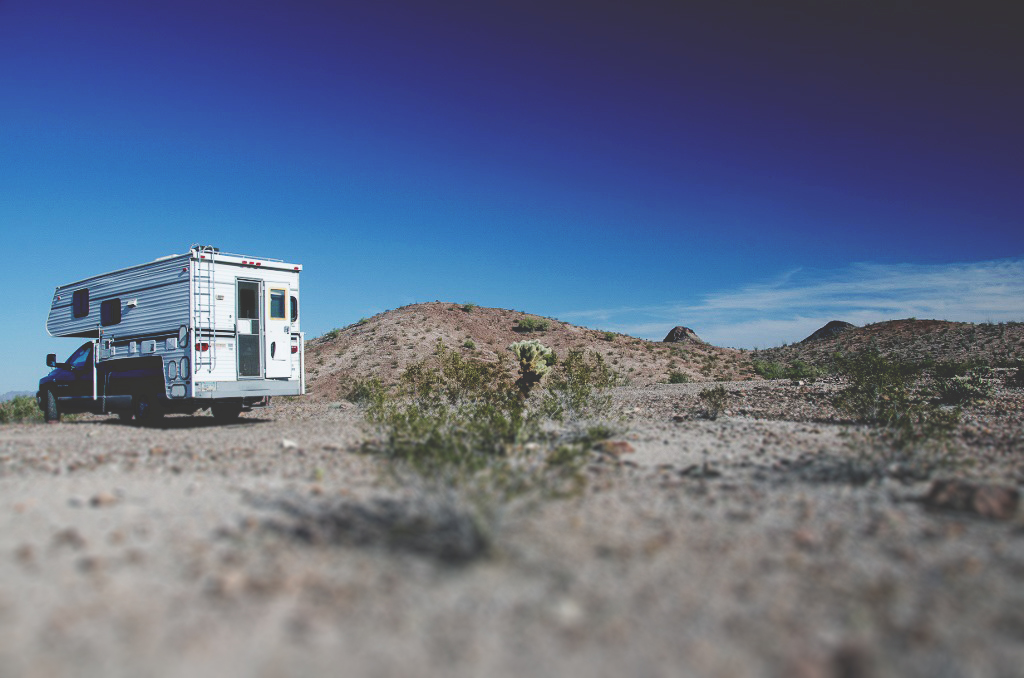 An elderly woman is safe after she got lost for several hours in the desert on a hot day last week near Quartzsite, AZ and was quickly rescued by first responders.

On Tuesday evening Dwight Barr, 74, drove to the Quartzsite Police Department to report that his wife Elinor, 80, was lost in the desert south of the town. Mr. Barr reported that his wife had walked away from their camping area, located in La Posa-Tyson Wash almost 4 hours beforehand.

The woman had her phone with her and was able to get a signal, indicating to her husband that she was feeling weak and beginning to give up in the desert heat. Barr said his wife did not have water with her and had been walking for a while. Temperatures reached over 100 degrees Tuesday afternoon.

QPD officers responded to the entrance of the wash on SR-95, where a command post was set up. Location information from her phone was requested from Verizon Wireless and a satellite photo of the location was transmitted to officers on the ground by La Paz County Sheriff Search and Rescue.

“Detective Lancaster was able to communicate with Mrs. Barr by cellphone and instructed her to listen for sirens,” said Quartzsite Police Chief Ernie Renfro in a press release. “Mrs. Barr indicated she could hear sirens in the distance coming towards her location.”

An off-duty firefighter, Mark McGee, happened to be driving his Jeep in the area at the time, and joined the search for Mrs. Barr. He found her approximately half a mile away and transported her to the east side of Rainbow Acres where Quartzsite Fire paramedics met her. She declined medical treatment and was transported by her husband back to their camp.

“Officer Babcock contacted Mr. Barr by telephone later in the evening and learned she was happy and thankful for all the professionalism and service of the Quartzsite Police Department, Quartzsite Fire Department, American Medical Response, and the La Paz County Sheriff’s Office. He also indicated that Mrs. Barr was not injured and doing well under the care of her husband.”

Chief Renfro took the opportunity to remind the public to use caution when hiking or walking in the desert, to please take along enough water, food and a charged cellphone, and to always notify someone of the destination location and return time. It is highly suggested to walk or hike on marked and familiar routes to assist you with a safe return.