Senior water rights and ancestral lands are at the heart of a new documentary film about the Colorado River Indian Tribes to be screened Thursday night in Parker. 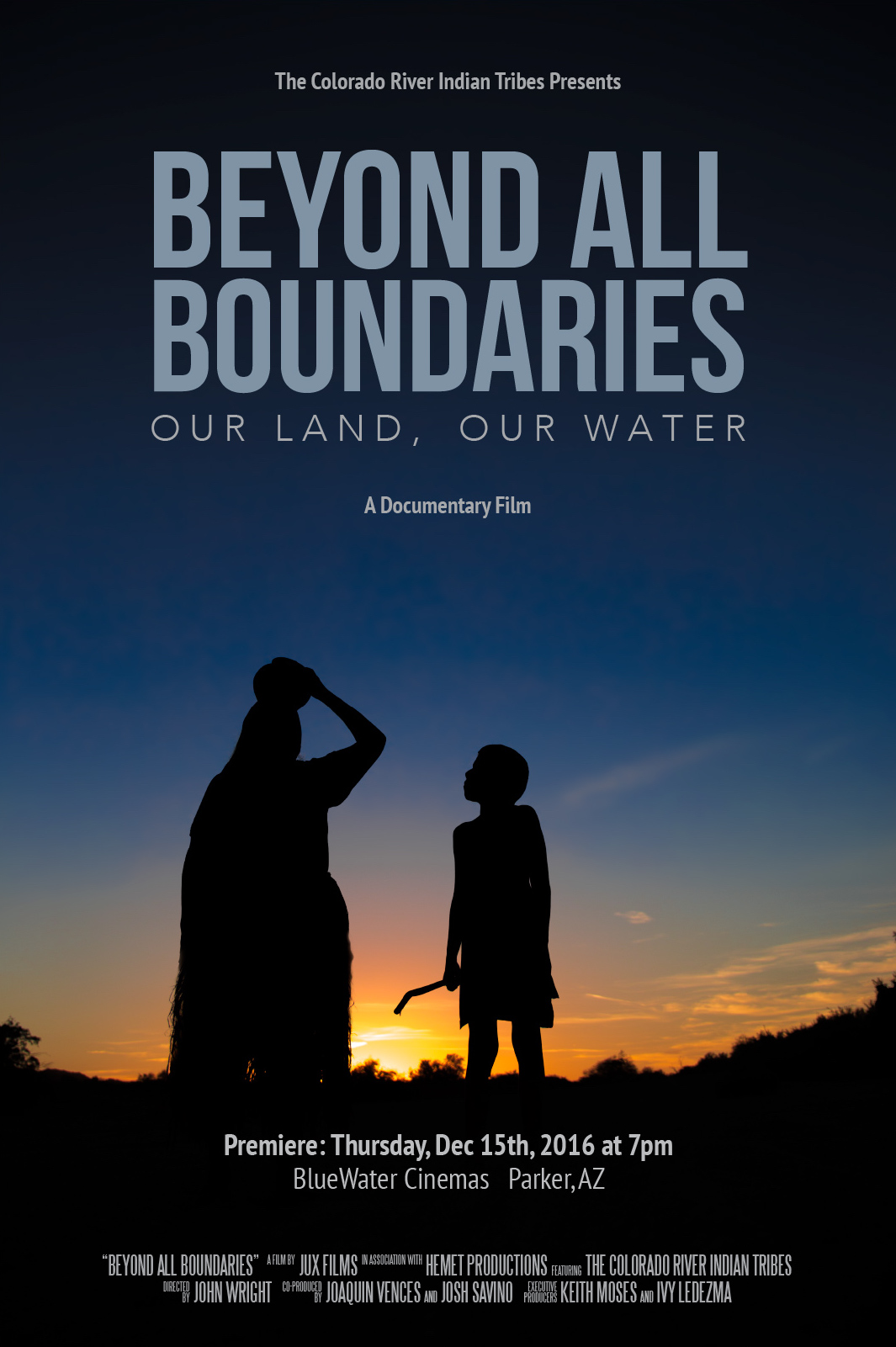 The Colorado River is an essential source of life for CRIT, which has senior rights to the use of Colorado River water. In a time of drought, water has become more and more valuable in the western United States, so CRIT’s rights have become more important to assert. Fears that a fight may be coming over the Tribes’ ownership of Colorado River water have reminded CRIT’s leaders of a history of attempts to subjugate native peoples, and the film shows the tribes gearing up to assert its water rights in new ways.

The film also looks at how a series of new federal solar energy projects have uncovered indigenous remains and artifacts, and how they have been warehoused rather than returned to the Tribes. There have been continuing legal efforts as well as new programs which allow the Tribes to get artifacts back and rebury them in accordance with tribal customs in ways that honor the original cremation processes.

In both cases, CRIT’s current leaders speak in the film of upholding its tradition of working with outside entities, and challenging them where appropriate. The film, produced by Jux Films in association with Hemet Production, shows the Tribes’ fight to maintain its footprint in the present day and sets current events into a historical context.

The free screening of ‘Beyond All Boundaries: Our Land, Our Water’ begins at 7pm on Thursday, December 15th at BlueWater Cinemas. Everyone is welcome.