County ballot initiative coming in May

La Paz County intends to hold a ballot initiative in May 2018, when it will ask the voters to approve an increase to the county’s ‘expenditure limitation’. 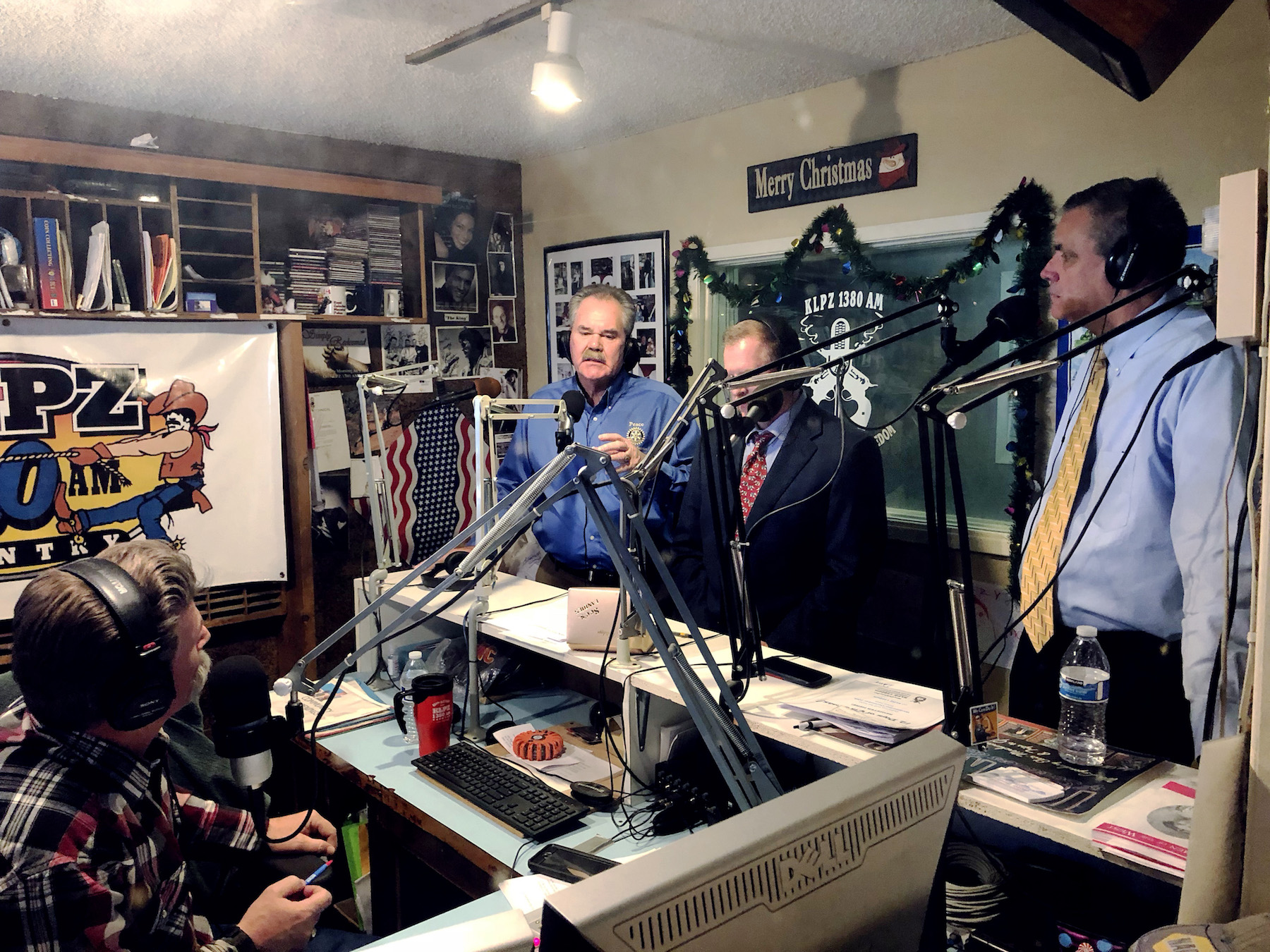 Minor compared the initiative to what is known as ‘home rule’ on town ballots, which gives towns and cities flexibility in their budgeting.

In La Paz County, the expenditure limitation has not been changed to keep up with operations, according to Minor, which means that even county projects which make a profit but require expenditures to operate put the County at a disadvantage.

“I’ll give one example,” Minor said. “The golf course is a great thing for La Paz County. The golf course produces revenue, it’s a money-generator for the County, it brings people here but it also puts money in the bank for the County, so it’s a good thing. But you have expenses. You have to spend money to keep it open so you can make money. Because if you don’t have money to invest, you can’t make money. The County is in a position where we’re up against that expenditure limitation.”

Minor said that even if expenditures are being paid in the service of generating more revenue for the county, they count toward total expenditure, which hamstrings the County in its push to bring in more money and relieve the burden on taxpayers going forward.

County Administrator Ron Drake told KLPZ that the limitation was set when La Paz County was formed in 1983 and has never been changed in the decades since.

“When the County was formed in 1983, a commission gave us an expenditure limitation for our county and since 1983 that’s never been changed,” he said. “So as costs have gone up, salaries have gone up for employees, things that we’re using to run the county, vehicles, asphalt, whatever it is, those costs have gone up since 1983. We’re still operating with that same ceiling for expenditures.”

Drake said that most counties have made these changes before, and that it should have been done in La Paz too. He added that if the County does not change the limit, economic opportunities may have to be passed over in the coming years due to the constraints of the law.

“What I want people to know is how seriously we are taking [financial reform] at the County,” Minor said, citing numerous positive changes to the County’s financial situation during 2017. “We’ve made the hard decisions, we’ve made the cuts, we’ve cut the budget back substantially, and it’s exciting to me that while we have a long way to go, standing here today we are in a completely different situation than we were a year ago. We’re resolving the issues in front of us today, but we’re also now looking down the road.”

Drake concurred, saying that the County had improved its fiscal situation in big ways.

“When I got here in June, we were paying off $2.5 million in debt and we had no money in the bank,” Drake said. “Now, everything’s paid off and we have $1.2 million. So we’re not out of the woods and believe me, nobody at the County is saying, ‘Wow, it’s over.’ It’s not over; we need to have $10 million to operate the County to the standards most counties operate under. We’re doing a lot of good things in the County now, and we’re being cautiously optimistic.”

Voters will be asked to approve the change in May, followed by another ballot initiative in November asking the same question for future fiscal periods.