Two individuals were rescued from a mineshaft near Quartzsite, AZ after falling 35 feet, according to law enforcement. 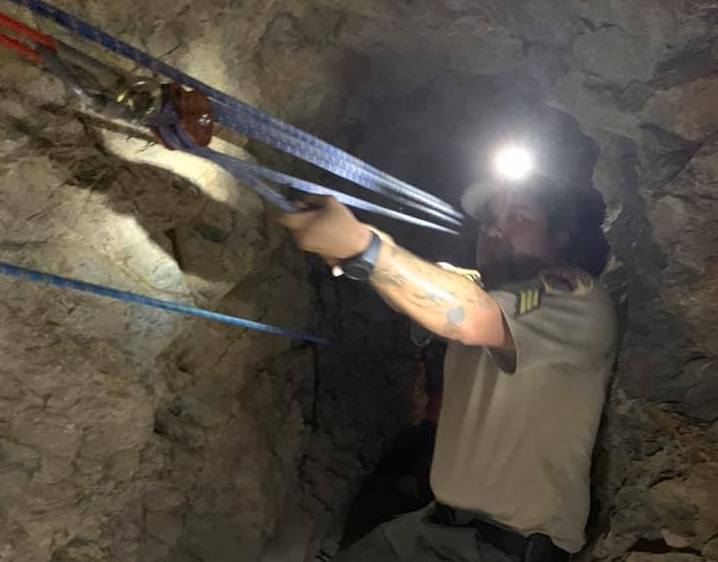 “An individual just outside of Quartzsite walked approximately 100 feet back into a mine shaft and then fell 35 feet straight down,” said La Paz County Sheriff’s Captain Curt Bagby. “Another person attempted to save them and was also stuck, unable to make it back up from the drop.”

“The process involving a technical rope rescue like this is very detailed and difficult,” Bagby said. “They have to set up a stabilizer tripod and lower someone down to attach themselves to the victim (without causing further injury), and then be pulled back up.”

Both subjects were recovered and treated for their injuries, which Bagby said he believes were not life threatening.